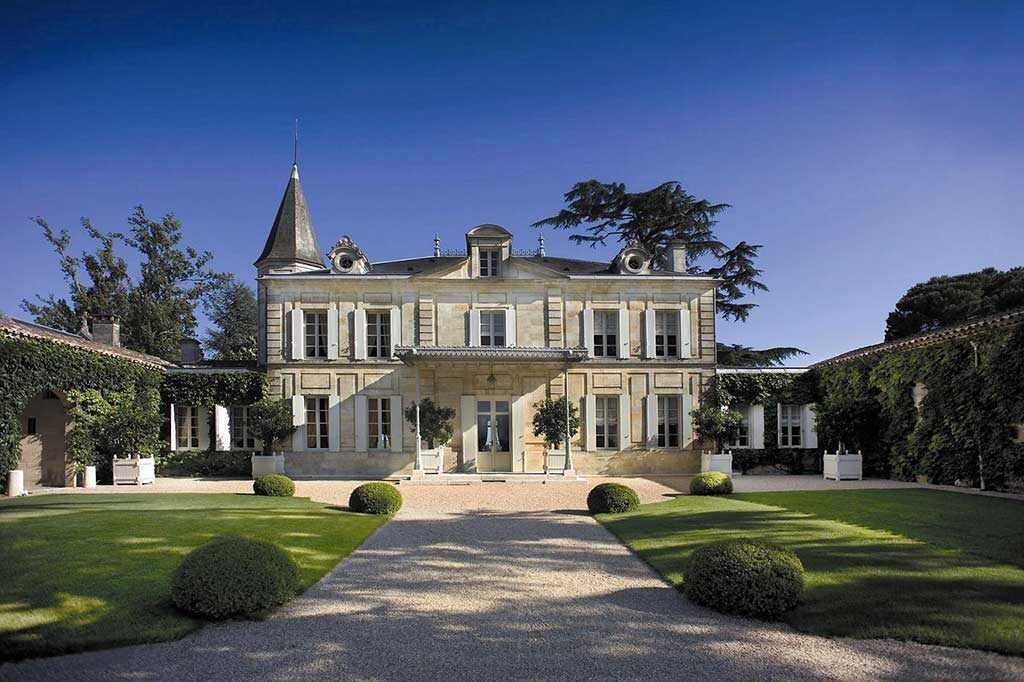 It would be an understatement to say that the Bordeaux wine trade was taken by surprise…
By not submitting their application file for the 2022 classification by the June 30th deadline, Saint Emilion’s two leading châteaux have, in effect, withdrawn altogether and will soon be completely outside it.

Classifications were made of the Médoc and Sauternes in 1855, the Graves in 1953, and Saint-Emilion in 1955. As opposed to the other regions, Saint-Emilon’s classification is revised every 10 years, although it has taken longer than that on occasion. The 2012 hierarchy is the sixth since 1955.

The 2006 classification unfortunately gave rise to a certain amount of ill will and even legal action, with several excluded estates (La Tour du Pin Figeac, Cadet Bon, Guadet, and La Marzelle) contesting the grounds of their omission. These châteaux bitterly took issue with some of the criteria such as the presence of a parking lot, a fulltime receptionist, and the – to them – too minor part played by impartial tastings.

In light of this controversy, and the legal annulment of the 2006 classification, a new one was made six years later, in 2012. Special care was taken as to how it was conducted by the Syndicat Viticole and the INAO, a government agency, according to revised parameters. Alas, even more confusion and debate came about with this new ranking! Whereas there were 61 estates in the 2006 classification (15 premier grands crus classes and 46 grand crus classes), this had ballooned to 82 in 2012 (18 premier grands crus classes and 64 grand crus classes), i.e. an increase of 34%…
And, once again, three châteaux (La Tour du Pin Figeac, Cobin Michotte, and Croque Michotte) that were left out challenged the 2012 classification in court.
This has led to an absurd situation. Since their suit is still pending, it is entirely possible that the 2022 classification will come into effect while the previous one has not been officially validated!

In addition, two leading figures in the world of Bordeaux wine (Philippe Castéja, former president of the CIVB and owner of Ch. Trotteveille, as well as Hubert de Boüard, owner of Ch. Angélus, former president of the Syndicat Viticole de Saint Emilion, and member of the INAO) saw their estates either confirmed or promoted. They have been accused of a conflict of interests and weighing unfairly on the results of the classification. Both men are currently facing criminal charges for their alleged involvement in manipulating the outcome. This is an unheard of situation!

The premier grand cru classés of Saint Emilion are divided into two categories: A and B. The former, included just two estates, Ausone and Cheval Blanc from the very beginning. However, in 2012, two more were added to this exalted position, the very tip of the pyramid: Angélus and Pavie. Above and beyond Hubert de Boüard’s polemical involvement, many traditional lovers of Bordeaux wines find that both Angélus and Pavie are top-heavy, overly-alcoholic heavily-extracted, and too oaky – in short, that they clash with their conception of classic claret.
In a tremendous example of hubris, Château Pavie had “Premier Grand Cru Classé A” engraved on the pediment of their new cellar. How could they do such a thing when the classification is, by definition, not set in stone?

So, in a revolutionary move, both of Saint Emilion’s grands seigneurs have decided to stay out of the classification. This has sent shockwaves throughout the region. Their reasons were that the parameters for inclusion were too far removed from the all-important notion of terroir. Things such as presence on social networks and the number of articles in the press have nothing to do with the quality of their wine, they argue.
In their defense, the Saint Emilion establishment points out that Ausone and Cheval Blanc did not contest the metrics for the 2012 classification, which remain unchanged in 2022, so why do so now?

Be this as it may, the classification is presently on very shaky ground. At stake is not just prestige, but money, lots of it. Not only do the crus classés sell for more than other wines but, above all, the value of the land is significantly increased.

There can be little doubt that abandoning the classification will have no adverse effect on their reputation or sales.

In theory, redefining a classification every 10 years is a great idea, leaving the possibility for newcomers to make headway, and laggards to be eliminated. However, the way this has been done is unfortunately skewed. Like the AOC laws in Saint Emilion, the classification was built on shaky foundations, and the institutions overseeing them now have lots of egg on their face. I sincerely hope that this sorry state of affairs can be corrected in the years to come.
But what if the classification were actually beside the point? Many Bordeaux enthusiasts pay little or no attention to it, relying on critics and market prices to make their choice…