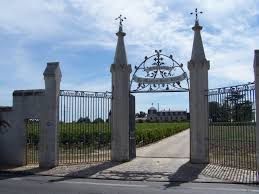 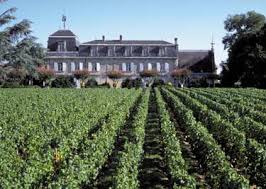 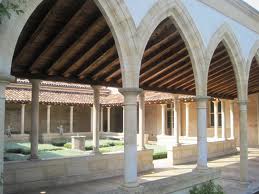 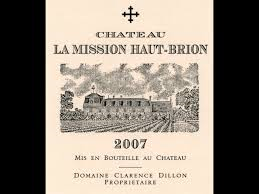 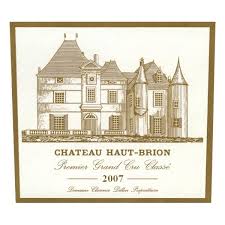 Château La Mission Haut Brion has risen remarkably in the firmament of Bordeaux wines over the past couple of decades and is now sold at the same price as its illustrious sister château – and first growth – Haut Brion. A visit to La Mission is a great pleasure. Things start out in the vineyard, which is surrounded by apartment buildings and suburban houses. In fact, it is a miracle that the vines were not wiped out by urban sprawl. We also saw Château La Tour Haut Brion, a former great growth in its own right that is now incorporated into either La Mission or their second wine, La Chapelle de la Mission Haut Brion, depending on the plot.
The château is a treasure trove of religious art, and they have rare original prints by Albecht Dürer in the tasting room. The ancient chapel is lovely, and no one would guess that the cloister was only recently built.
We compared 1997 Haut Brion and 1997 La Mission side by side. Opinions were evenly divided as to which was “better”. As usual, I preferred the elegance of Haut Brion, which is not to say that La Mission was anything less than delightful.

With a 10 o’clock appointment at La Mission and a 2 o’clock appointment in Sauternes, 45 km. away, fitting in lunch was not an easy affair. After checking Trip Advisor, we decided to book at the Langonnais restaurant in the small city of Langon. They did us proud, managing to serve us a fine, reasonably-priced meal in good time.
One of the group members brought out a wine to taste blind with the meal. We were all puzzled. It was obviously very old, and rather good, but no one guessed its pedigree. Lo and behold, it turned out to be a 1934 Pétrus! Looking at the cork and thinking about the wine, I am convinced it was genuine.
And very fine it was, too. 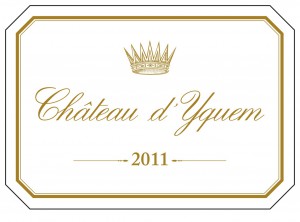 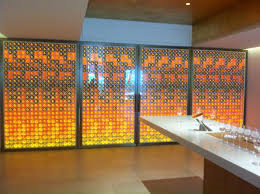 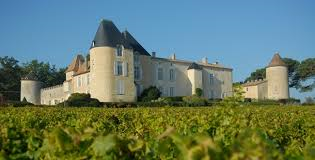 We miraculously arrived on time at Château d’Yquem, where we were shown around by Anne. The tour began in the vineyard here too. This was much appreciated since Yquem offers such a commanding view of the region. We tasted the 2011, which I thought was tremendous. Comparisons were made with the 2001. While I wouldn’t go quite that far, this is clearly a fine Yquem. 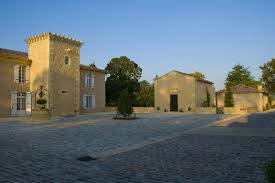 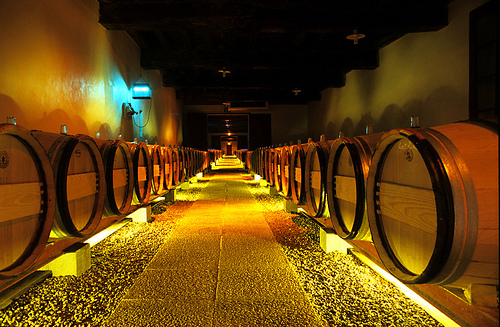 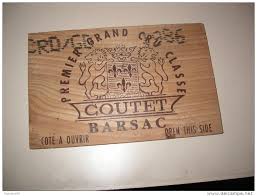 Next stop was Chateau Coutet in Barsac. This is quite a historic estate, dating back to the English period, with a wonderful little chapel and the longest cellar in all Bordeaux. We tasted the 2013 which corresponded to everyone’s fine opinion of the château. It also had the acidity and minerality typical of wines from its appellation. 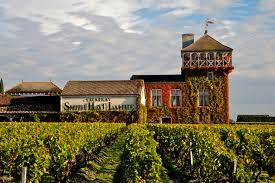 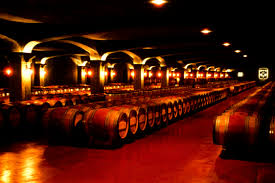 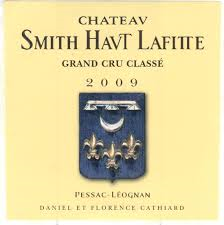 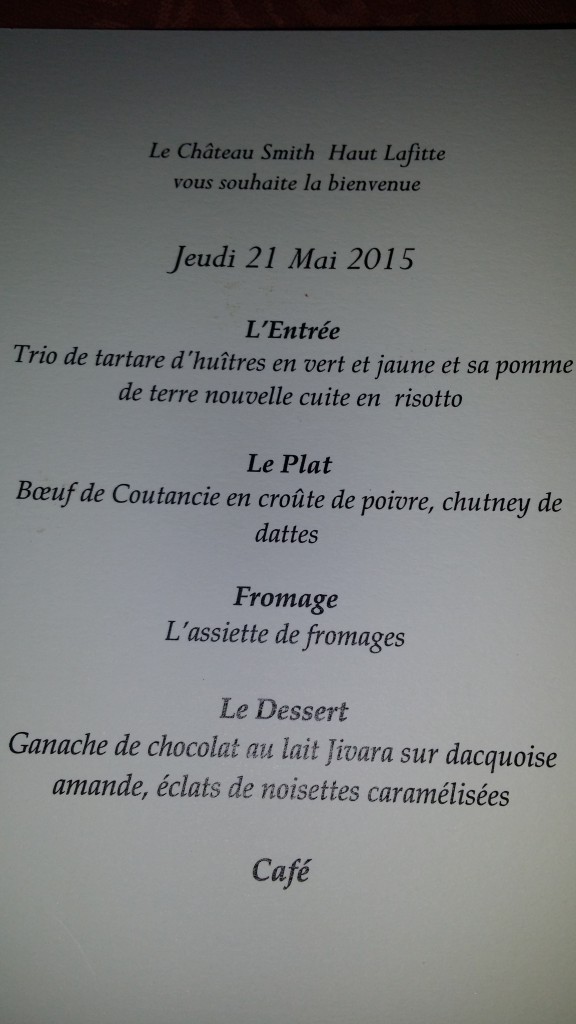 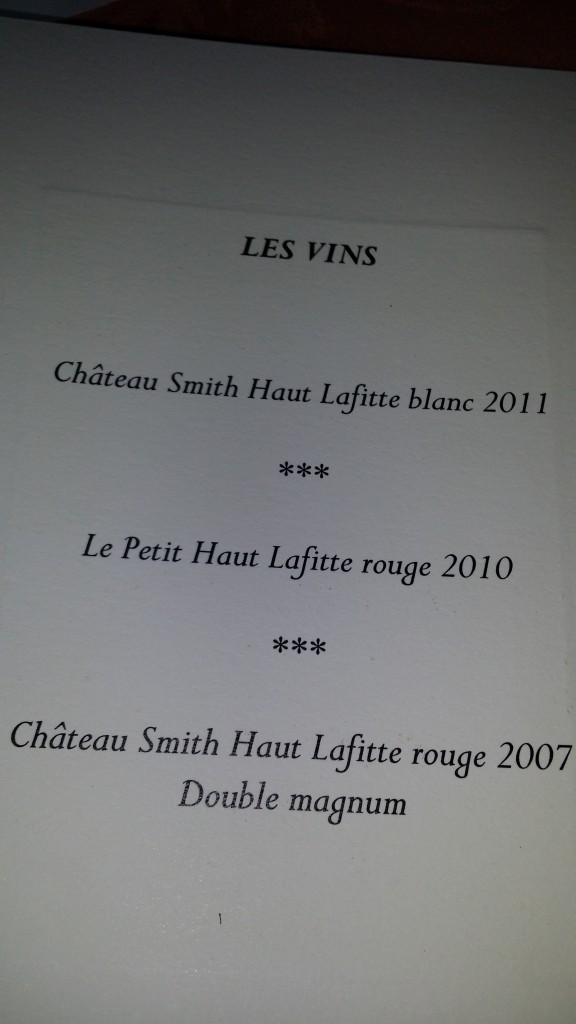 The day ended at Château Smith Haut-Lafitte. We were surprised to be greeted by a large number of police and gendarmes because the president of Singapore was staying at the Sources de Caudalie hotel-restaurant next door to the château.
Smith Haut Lafitte is a very slick operation. The original château has been embellished and is very geared-up to wine tourism. There are works of art here and there, and the underground cellar is quite impressive.
Florence and Daneil Cathiard greeted us before the tasting and we had dinner at the château along with Cellarmaster Yann Laudelho.
While I certainly like Smith Haut Lafitte, I am actually more partial to the white than the red wine. The 2009 red we tasted was nevertheless outstanding (Mr. Parker gave it a score of 100 points).