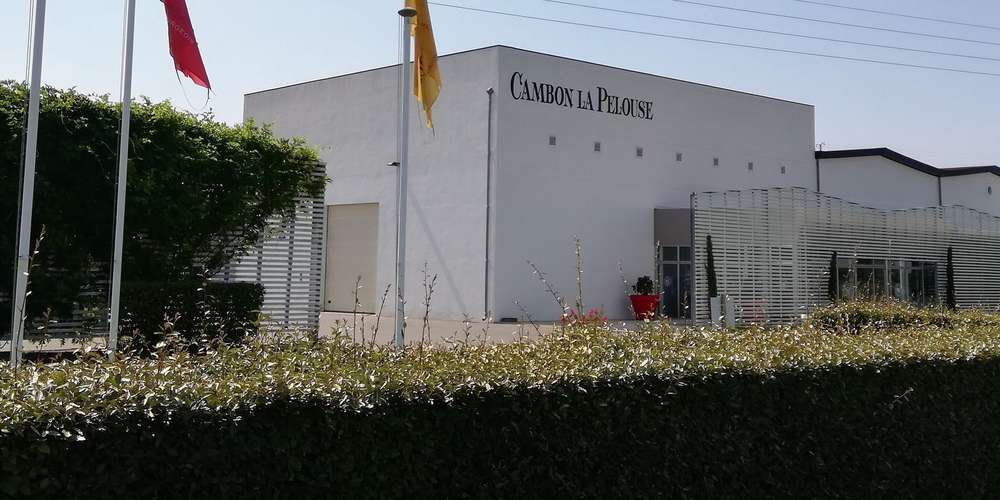 Château Cambon la Pelouse, a much-respected cru bourgeois in Macau has just been purchased by Treasury Wine Estaes (Penfolds), the 8th largest wine producer in the world. To give you an idea of their size, they have a two-billion euro turnover – more than the leading French merchant, Castel – two thirds of which is on export markets, and employ some 3,000 people.
In addition, TWE has concluded a distribution agreement with the Champagne-based Thienot group, owners of CVBG (Dourthe-Kressmann), and are also setting up their own export business of a range of French wines under the Maison de Grand Esprit brand.
The purchase of Cambon la Pelouse marks the first time a major Australian firm has invested in Bordeaux. The château has 65 hectares of vines in the Haut-Médoc appellation with an annual production of approximately 400,000 bottles under several different labels. The wines retail in French supermarkets for 15-17 euros a bottle.
The previous owner, Pierre Marie, is over 70 years old and his children were not interested in taking over the estate, so the sale was inevitable.
The château will be managed by Frenchman Sébastien Long, who has 10 years in the Australian wine industry under his belt.