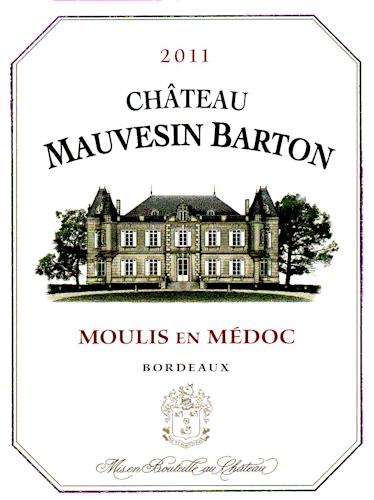 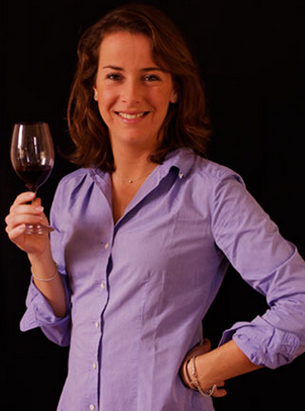 The Barton family needs no introduction. They are one of only two to still own a Médoc classfied growth from before the 1855 classification. In fact, make that two: Château Léoville-Barton and Château Langoa-Barton. I was therefore very intrigued to find out about the estate that the family had purchased in Moulis in 2011, Château Mauvesin-Barton.
I went to visit the estate last week and was warmly greeted by Mélanie Barton-Sartorius. Mélanie has paid her dues, having studied in both Bordeaux and Dijon. She is a qualified enologist and in complete charge of Mauvesin – quite a responsibility for someone so young. Coming from such a distinguished background, Mélanie is the polar opposite of what one might expect. She is personable, easy-going, and very enthusiastic.
Mauvesin-Barton has 60 hectares of vines, and there are a further 150 hectares of forest. This means that the Bartons now account for 10% of all the wine produced in Moulis. I asked Mélanie if there were such a thing as a shared profile, a typicité for Moulis. She tended to think this was not the case, but liked the expression that I believe was coined by Belgian wine writer Jo Gryn: les Margaux de l’intérieur. 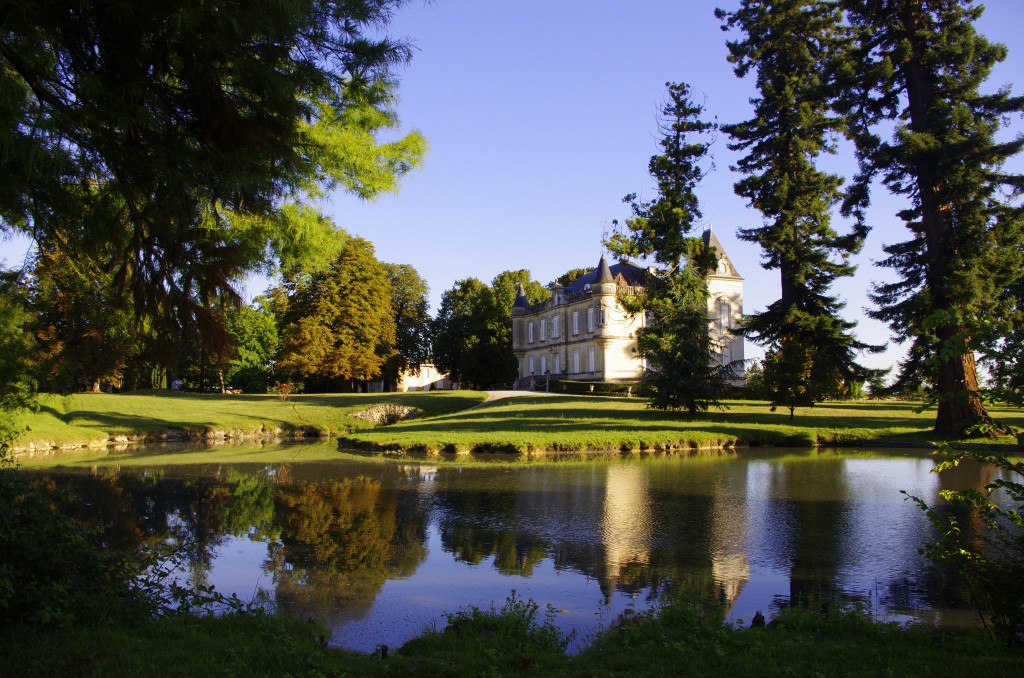 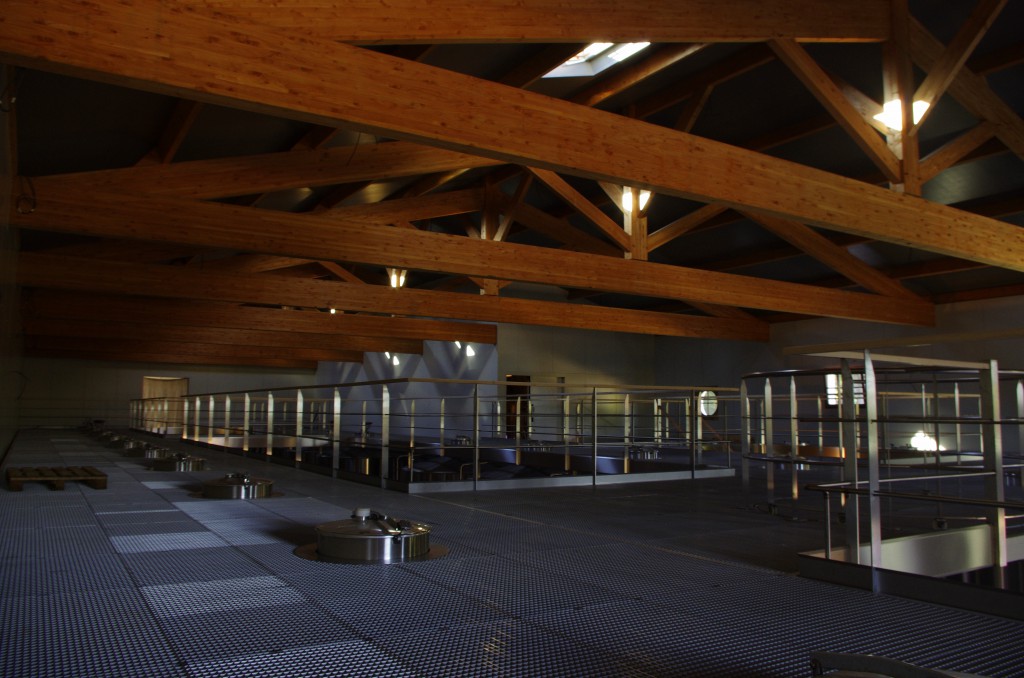 Located just outside the small city of Castelneau-de-Médoc, Mauvesin-Barton was in need of serious renovation, and a great deal of work has already been done on the château, the cellars, and the vineyard (46% Merlot, 36% Cabernet Sauvignon, 16% Cabernet Franc, and 2% Petit Verdot). There were many missing vines, so these were replanted. The soil has a large clay component.

I tasted two vintages: the 2011 and the 2012. The former was largely the work of the previous owners. It was light, simple, and refreshing. The 2012 has more substance and is more elegant – a great start for the new regime.
People often think that Bordeaux is old hat, that things rarely change. Mauvesin-Barton shows that nothing can be further from the truth. And it is always wonderful when a low-profile estate is taken in hand and turned around, which seems very much the case here. I’ll be very interested to follow the wine in the coming years.