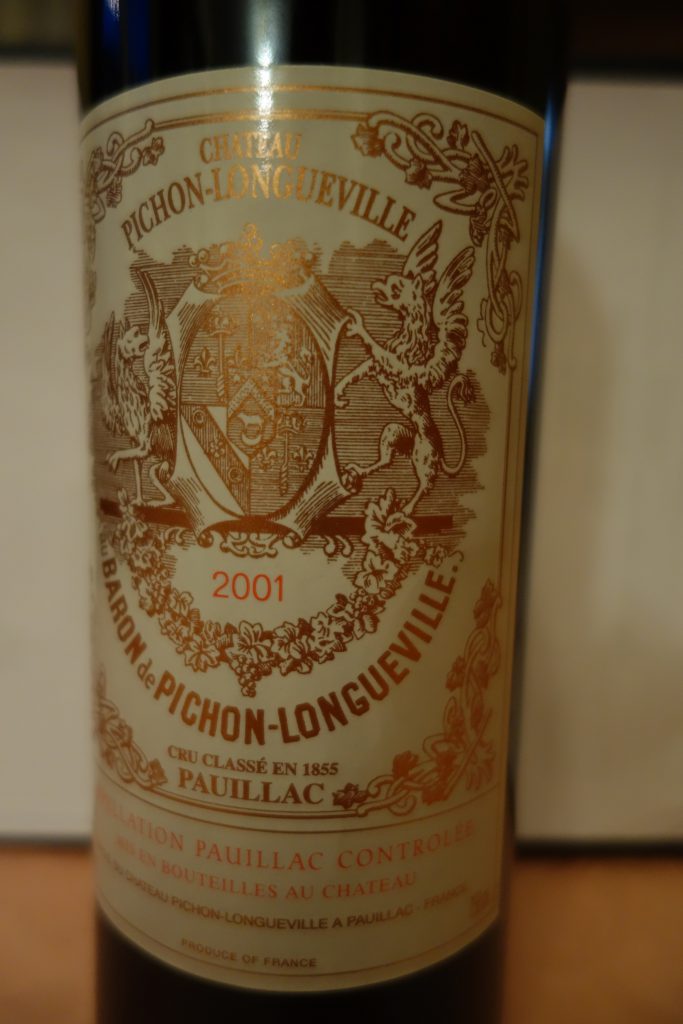 It is always a disappointment when a fabled and/or expensive bottle of wine proves to be undrinkable. Many of my Burgundy-loving friends have stopped buying that region’s white wines altogether because of the number of prematurely oxidized bottles they encounter. Unfortunately, Burgundy has, as yet, found no cure.

Then there are the corked bottles, which bedevils producers everywhere… As we all know, this is caused by trichloroansol, or TCA, a substance found in both cork and wood. Once again, no sure way of avoiding this has been found, other than multi-piece, colmated, agglomerated, or synthetic corks and, of course, screw caps, keeping in mind that none of these have proved to be appropriate for fine wines meant to age for decades.

It is estimated that 7% of all wines with natural cork closures suffer from cork taint.

In the same way that most people will not complain about food or wine at a restaurant if asked by a waiter if everything is fine –  when this is not the case – the majority of wine lovers just shrug their shoulders when confronted by a corked wine at home, considering this as destiny, a necessary risk to take, and a low-level form of Russian roulette. The price to pay.
This is what I have always done.

However, I hosted a wine dinner at my house in November and invited two enologists. One of them works for a Médoc great growth. I had wanted to compare a bottle of 2001 Mouton Rothschild and one of 2001 Pichon Baron. This was impossible since the latter was indisputably corked to high heaven. I was prepared to go tsk, tsk, shake my head and move on. However, my friend said “At the château I work for, when someone reports a corked bottle, we replace it”.

So I thought, why not try? So, I wrote a letter to Château Pichon Baron and enclosed the cork. Shortly thereafter, I received an e-mail from Jean-Marie Matignon, the estate’s technical director, confirming that the cork was indeed infected and that the château would be glad to replace the wine. Of course, I was delighted, and the bottle arrived on my doorstep in due course.

I salute the château’s great sense of fair play in replacing a 15 year-old bottle, and will never again be defeatist when I come across a corked wine. Of course, I’m aware that not every producer will be as conscientious, but Pichon Baron has set a fine standard.

If any of you have similar stories to tell, I’d be glad to hear them.