Disclosure: I have been a friend of the author, a fellow American in Bordeaux, for years. 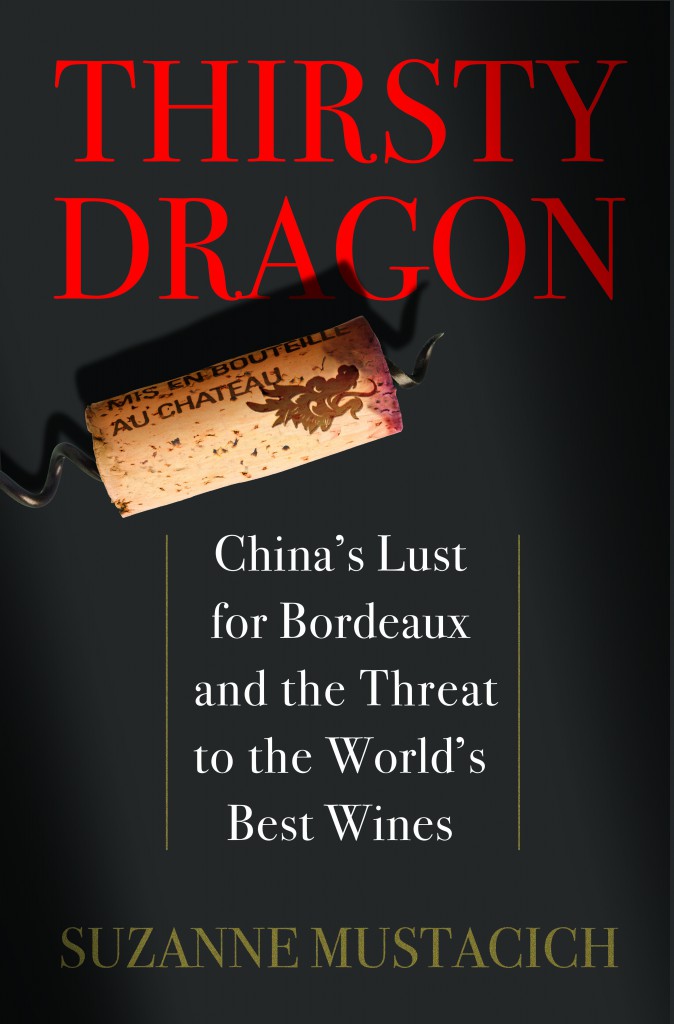 With so many people talking through their hat about the Chinese interest in Bordeaux, a knowledgeable book on the subject, with facts and figures, is very timely.

Suzanne Mustachich’s analysis has been seriously researched (30 pages of notes) and brings together far-ranging inter-connected factors: the Chinese state, French négociants, Hong Kong merchants, China’s booming wine industry, the trials and tribulations of foreign investors and winemakers, the market for Bordeaux around the world, the challenges of turning the world’s most populous country on to wine, etc.

Things happen quickly in China, and this book refers to events leading up to late 2014. It covers the history of viticulture and winemaking in China and Bordeaux’s meteoric rise to become one of the country’s most prestigious luxury products – especially Château Lafite Rothschild, a veritable icon. It also describers the pioneering efforts of French winemakers to target specific terroirs in China, cope with the local bureaucracy and, against all odds, produce good wine, some of it world class.

The book takes a balanced view of counterfeiting (which must be neither under nor overestimated), the complexity of registering and defending brand names and, the dramatic drop in sales of great growths en primeur since the 2010 vintage. Although Bordeaux-based, the author pulls no punches in distributing blame for a bubble that was bound to burst sooner or later. Her recounting of how this came about and how two very different cultures don’t always understand one another are especially perspicacious…

The author pulls together complicated factors typical of today’s globalization and ends up not only informing, but telling a fascinating story that all began in 1996 when Deng Xiaoping, the Chinese leader, encouraged his countrymen to drink red wine instead of baijiu, the traditional spirit. This was not only touted as healthier, but also showed a certain sophistication. From that point on, there was no looking back. Red wine, and its finest expression – Bordeaux – became a must for a segment of China’s middle classes. Of course, even a small segment of the Chinese population amounts to many, many people. Chinese imports surged and despite a steep downward trend since, that country remains Bordeaux’s largest export customer in both volume and value… 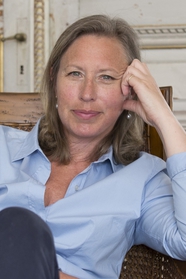 Of course, Hong Kong’s role has been very important, and the removal of duties and administrative controls in 2008 was a real shot in the arm, turning the former colony into a commercial platform for all of Asia. The author’s description of a Southeby’s auction of Lafite and other great growths in Hong Kong, netting three times the estimated amount, is one of the best parts of the book.

The perceived invasion of Chinese investors in the Bordeaux wine country is also recounted. Over a hundred châteaux have been sold (only one great growth: Bellefont-Belcier in Saint Emilion). However, this must be set against the region’s 6,000… That the Bordelais have accepted this without batting an eyelash must be compared with the controversy that arose when Stanley Ho bought the Château de Gevrey Chambertin in Burgundy. This shows the greater international orientation of Bordeaux, but also the fact that “money talks” here – some would say far too loudly… This goes along with the fabulous increases in the price of Bordeaux great growths in the past few years. The Chinese market has become more mature and the fabulous return on investment that buyers started out with has become a damp squib. This obviously has had repercussions around the world.

When talking about Bordeaux, there is a basic misconception in some quarters as to the very meaning of the word. In fact, the most famous wines, i.e. the great growths, only account for 5% of production. The Chinese market’s nose dive in this category (starting with cancellations of 2010 en primeur orders) led to some inaccurate and alarmist reporting. However, an encouraging development has been increased imports of affordable Bordeaux – wines that are not resold or regifted, but consumed. The book ends up on this note without attempting to make a serious prognosis – probably a wise decision in light of the market’s volatility…

In short, Thirsty Dragon is a very interesting read about a world that the author has seen from the inside while the rest of us have just been listening to the rumor mill… It is engagingly written rather than academic in style and is vital for anyone who wishes to understand the wine scene in China, as well as how the place de Bordeaux works.