I am fortunate to have friends with close ties to both Haut Brion and La Mission Haut Brion and so have more than a passing acquaintance with these two great wines.

The difference between these two estates, just across the road from one another is amazing.

La Mission’s rise in the past two decades is remarkable. However, it would be more accurate to say that this rise is more in reputation than an actual improvement in quality, which has always been superlative. The price has moved up accordingly and, in many ways, La Mission Haut Brion is a first growth in everything but name. 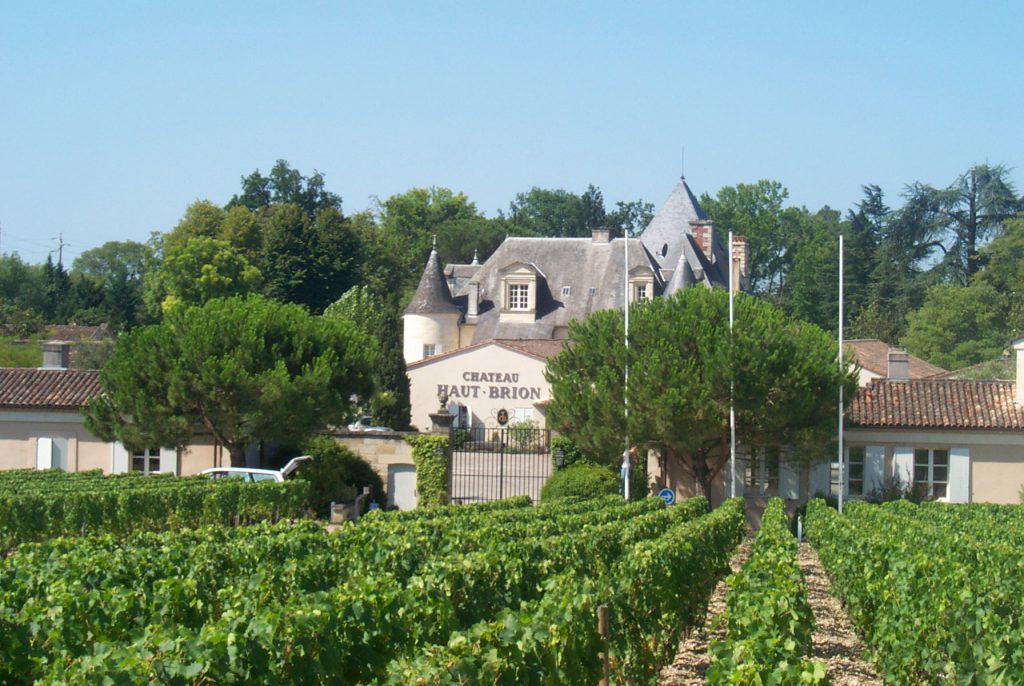 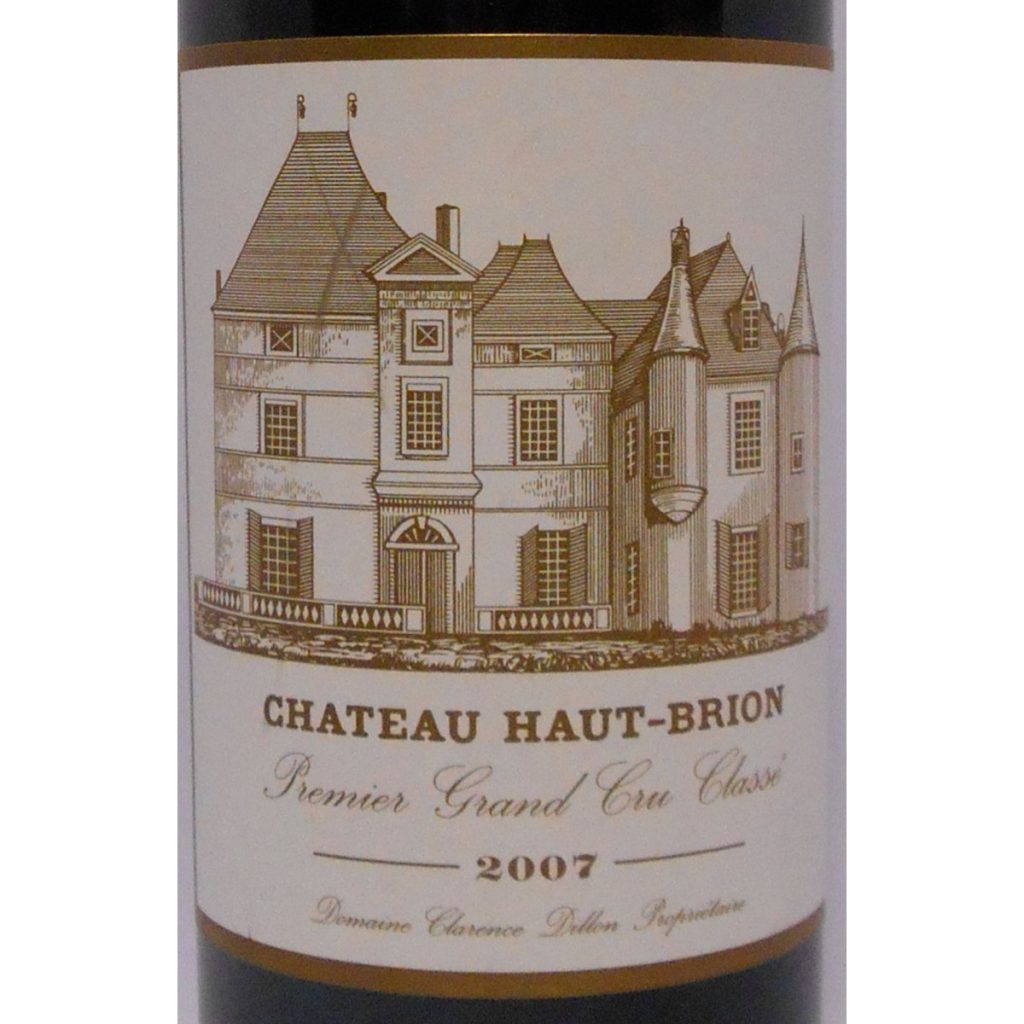 On a number of occasions I have spent a leisurely meal comparing Haut Brion and La Mission Haut Brion side by side. I almost always prefer the former because of its finesse. A week ago, I was invited to dinner at which the 2007 vintage of both wines were served. I did not take notes, because I consider it rude at table. So here are my impressions from memory.

The two wines were different in color. Haut Brion was already starting to show mahogany tinges, while La Mission was deeper and more youthful.

Haut Brion had, as one would expect, a beautiful bouquet: elegant and subtle. Everything was understated, including the oak. We did not taste blind but, if we had, it would have been obvious that this was a wine of great class. It was fluid and slick on the palate, relatively light in body and with a medium-long aftertaste. 2007 was a difficult year, but such years often have the advantage of coming around earlier. Was this great wine ready to drink? It was certainly most of the way there, but ideally a few more years will do it good and it will undoubtedly stay on its plateau for a very long time. 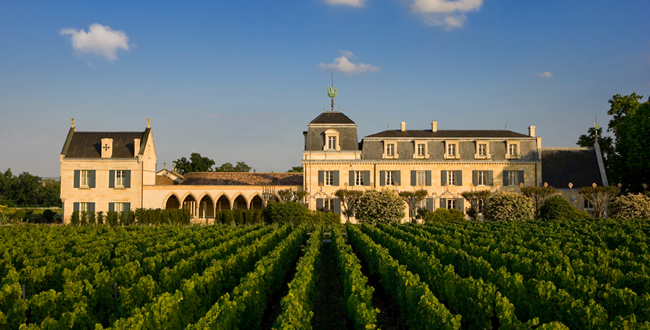 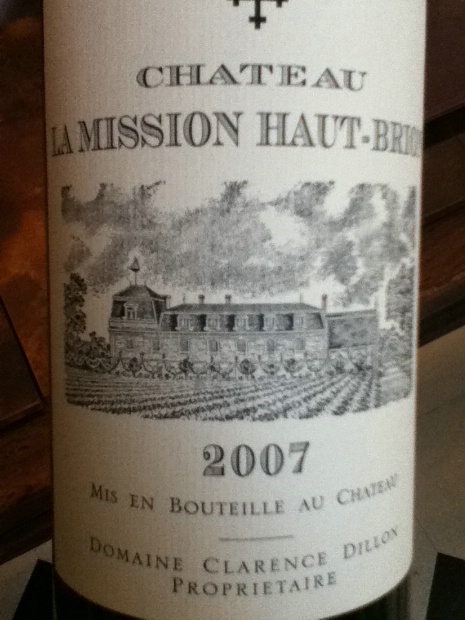 La Mission had a somewhat deeper bouquet with roasted, brambly aromas and hints of leather and prune. It seemed more substantial on the palate, fuller in body, more vigorous and assertive with a decided mineral (dare I say gravelly quality). The aftertaste was longer than the Haut Brion.

So, on this evening, Haut Brion won by a nose. For now. However, for the first time I can remember, I preferred La Mission because of its potential. A rematch down the line would be wonderful